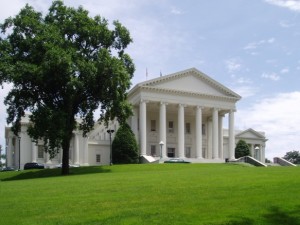 With lots of lawmaking, and little drama, the legislature concluded its 46-day session one day early for the first time in 15 years. Even more surprising, the budget was balanced and adopted on time, and was signed without further amendments or vetoes, for the first time since 1998. Everyone labeled the session a success — even Governor Terry McAuliffe, who saw some of his key legislative efforts rejected.

There was no single high-profile social issue that dominated lawmakers’ debates this year; because this is an election year for all members of the General Assembly, Republicans wanted to show voters they could govern both houses of the legislature since taking over the Senate last summer. Accordingly, the majority caucuses in both houses tried to focus on “kitchen table” issues and refused to hold hearings on many of the most controversial bills (even though many were introduced). Click here to download a PDF of the Summary.