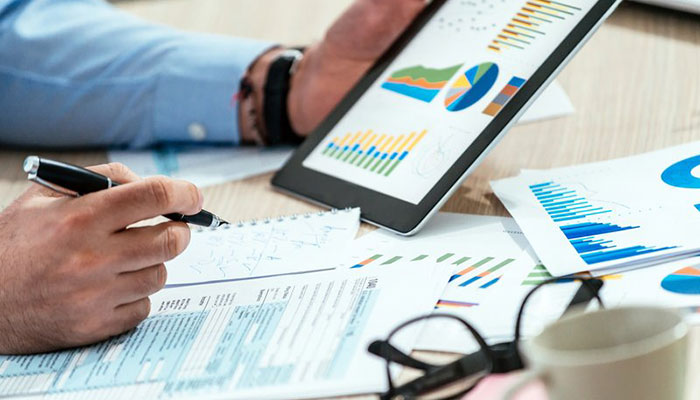 As you likely know, there have been some recent changes to our tax laws based on the December 20 passage of H.R.1 (the “Tax Cuts and Jobs Act”). Those changes have a significant impact on the taxation of businesses and some individuals. Since the bill is approximately 440 pages long, I will not go into too much detail here, but I do want to highlight some of the more widespread changes that result from passage of this bill.

Because many of the changes discussed below have not yet been tested in practice, and regulations still need to be developed to interpret some of these changes, the practical impact could be quite different from my analysis. It’s also important to note that many of these changes expire in 2025, and the expiring provisions will revert back to current law at that time.

Estate and Gift Taxes. The exemption equivalent for estate, gift, and GST taxes (generation-skipping transfer taxes) doubled in 2018, and is now $11.2 million per spouse, or $22.4 million per married couple. Portability remains intact, and other than the increased exemption amount this area is largely unchanged. Note that this increased exemption is set to expire in 2025, and it’s possible (depending on the sentiments of Congress at the time) that there could be a “clawback” for large gifts — or transfers to irrevocable trusts — made between 2018 and 2025.

Tax Rates and Brackets. Most taxpayers will see their marginal rate decline under the new law. We still have seven tax brackets, but the maximum marginal rate has dropped from 39.6% to 37%, and many of the intervening brackets now have lower rates and wider income bands. The AMT (alternative minimum tax) exemption has also increased, so they should provide relief to many taxpayers previously hit by this tax.

Itemized Deductions. As you’ve likely heard in the news, there are some significant changes to the itemized deduction rules; namely, the state and local tax deduction is now limited to $10,000 for married taxpayers filing jointly, or $5,000 for a single taxpayer. Many of the miscellaneous itemized deductions (those subject to the 2% floor) have been eliminated, and some others — such as the medical expense deduction — have been expanded so the adjusted gross income floor is now 7.5% instead of 10% (which arguably provides more benefit to low-income workers with high medical expenses, such as the elderly). The mortgage interest deduction is another change that hits many taxpayers, as the cap on indebtedness was decreased to $750,000 from $1 million, effective as of December 16, 2017. Existing mortgages are generally grandfathered.

Section 529 Plans. These plans were formerly known as college savings plans, but have now been expanded such that funds can be used (up to $10,000 per year) for any elementary or secondary public, private, or religious school. If you’re a Virginia resident then you also get a state income tax deduction for contributions (within limits). Many other states also offer similar tax deductions.

Charitable Deductions. Very little has changed in this area, except that you can now contribute a greater percentage of your adjusted gross income (60% now, versus 50% in prior years). As you might expect, this affects very few taxpayers.

Child Tax Credit. The child tax credit doubled to $2,000 and the phase-out limits have increased so the credit will be available to more taxpayers in 2018 and forward.

Health Insurance Mandate. The only significant change here is that the IRS can no longer fine you for not having insurance.

Pass-Through Entities. Partnerships, LLCs, S-corporations, and even sole proprietorships may see significant benefits from a new 20% deduction for qualified business income. That said, the regulations ultimately implemented by the IRS could change the landscape significantly and I would hold off on any business entity conversions until the dust settles. Also note that this deduction is aimed at small and mid-sized businesses. Taxpayers should expect to see anti-abuse rules that prevent the application of this deduction to professional service groups (e.g., law firms, accounting firms, doctors) and publicly traded partnerships.

Corporations. Corporations will see their top tax rate drop to 21% from 35%.

Other Changes. Repatriation of off-shore assets (whether liquid or illiquid) is encouraged by special tax rates, the corporate alternative minimum tax has been revised, net operating loss carrybacks have been eliminated while carryforwards are now limited to 80% of taxable income, and there are new limits on the deductibility of net interest.

As always, you should discuss your particular situation with your CPA (or with me) prior to engaging in any tax planning strategy, and as previously noted, it is still too early to understand how some of these provisions will be implemented or interpreted. If you have any questions or wish to discuss your situation in more detail, please let me know.

Speaking to an attorney or accountant who is well-versed in tax law will help you make the right decisions for your business and personal real estate investments. To learn more, please contact Charles E. McWilliams, Jr. by email or call (540) 667-4912.