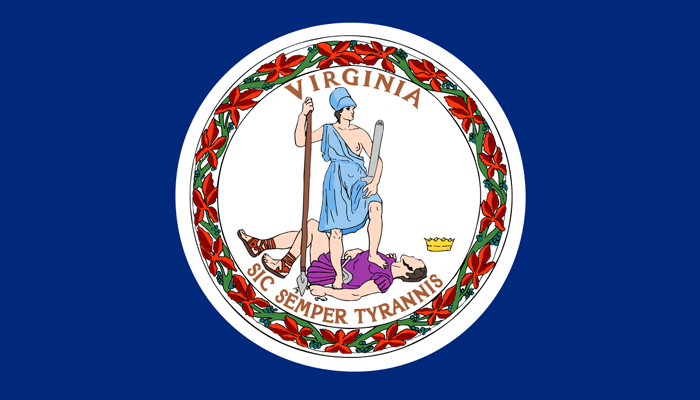 Virginia has been a right-to-work state since 1947, meaning that it is illegal, pursuant to statute, for an employer to require an employee to be a member of, or pay dues to, a labor union. On Election Day, Virginians cast their ballots to determine if this law should become a part of the Virginia Constitution.

This state law does not make labor unions, labor organizations, or collective bargaining illegal, all of which are mostly regulated by federal law. Rather, the Right-to-Work Law in Virginia’s Code simply provides that no employee can be required to join a union if he or she does not choose to, and no Virginia employer can require union membership in order for a person to be considered for, or to maintain, employment. In several other states, union membership and/or dues payments can be made part of a collective bargaining agreement between an employer and a labor union, and some employees can be made to be part of, or pay dues to, unions in order to work.

This past Election Day, Virginians were asked, through a referendum initiated by the General Assembly, if this longtime state law should be made a civil right under Virginia’s Constitution. Referendum sponsor Richard Bell and supporters of the amendment stated that it was necessary to protect what Assemblyman Bell argued is a fundamental right, akin to the rights of life, liberty, and the pursuit of happiness. Opponents argued that the referendum was unnecessary given Virginia’s long standing as a right-to-work state and/or could lead to unintended consequences.

While we will not speculate as to why the constitutional referendum failed, the likelihood of Virginia altering its status as a right-to-work state, or the Virginia Code section protecting that status, is not great. As of the date of this article’s publication, it does not appear that any proposed House or Senate bills exist that would have any effect on Virginia’s long-term status as a right-to-work state. In other words, there doesn’t appear to be any push by any member of the General Assembly to rid the Commonwealth of the existing law.

That said, the National Labor Relations Board recently made changes to employer reporting requirements upon the occurrence of an employee unionization effort. It is still possible for a Virginia employer to be the subject of a new unionization effort. Therefore, employers and small-business owners should be well-versed in federal law related to employee organization and representation.