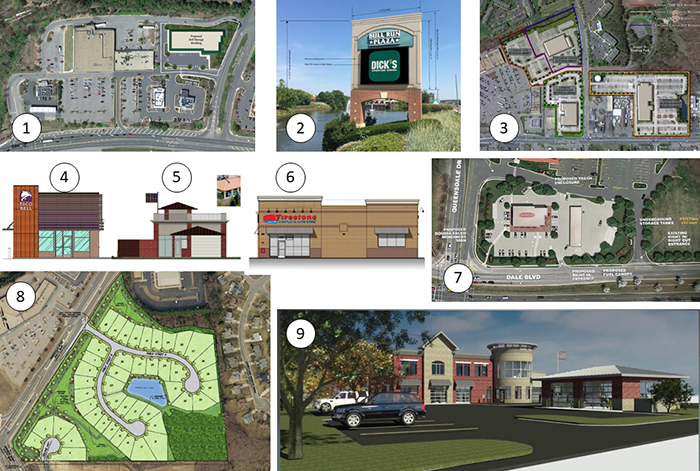 The Prince William land use team wants to provide an update on happenings around Prince William County including the initiation of small area plans and recent entitlement approvals.

The Prince William Board of County Supervisors initiated an update to the County’s Comprehensive Plan, which includes the creation of small area plans. The purpose of these small area plans is to guide development and direct growth. Components of the small area plans may include strategic plan implementation, design guidelines, economic development analysis, level-of-service analysis, and implements/phasing plans. There are five current small area plans: Dale City, Innovation Park, North Woodbridge, Parkway Employment Center, and Route 29. Future small area plans, which include Independent Hill, Triangle, Yorkshire, and Fairgrounds/New Dominion, will be created after the current plans have been completed. More information, including dates of upcoming meetings, can be found here.

The Firm’s land use team recently obtained County approvals for the following projects: