On October 20, 2020, the City of Manassas Park Governing Body approved the last element of a major rezoning application for the Village at Manassas Park that will provide the missing link to the City’s long envisioned downtown area, and that will completely transform the City’s center. Construction is set to begin in the early Spring of 2021.

On November 20, 2019, Norton Scott, through its subsidiary Village at Manassas Park, LLC, submitted an unsolicited proposal under Virginia’s Public-Private Education Facilities and Infrastructure Act of 2002 for the development of a substantial portion of downtown. The proposal included a New City Hall with governmental and administrative offices and a public library, a public plaza, a 6,500 square foot commercial/retail building, a 40,678 square foot entertainment/retail anchor, with an additional 3,600 square feet of in-line ground retail/restaurant space and 36,828 square feet of commercial offices, and 300 two-over-two townhomes. The Virginia Railway Express will construct a new 600 plus space structured parking garage, on land purchased by Norton Scott and provided to the City, to serve the relocated VRE station. The site will be owned variously by the City, the VRE, and Norton Scott.

The property is located in the City Center Redevelopment District and the goals set out in the City’s Comprehensive Plan will be significantly advanced by the addition of the desired mix of uses – civic, entertainment, commercial recreation, parking, and housing which fulfills the City’s long held plans for the revitalization of the City Center. The project incorporates a unique design that will create a City Plaza and a center based on an anchor business that is anticipated to focus on entertainment. Thanks to the level of cooperation between the City and Norton Scott, with the City particularly well represented by City Manager Laszlo Palko and City Attorney Dean Crowhurst, the project is designed as a cohesive and integrated community on 22 ½ acres, that will bring life and activity to the City Hall area with entertainment, restaurants, retail, and residents immediately adjacent to the new VRE Garage. Buildings will feature differing heights, pleasing design, and a lively streetscape to enhance and accommodate the increased density envisioned in the Comprehensive Plan. The proposal is multi-modal, and encourages pedestrian and bicycle traffic.

On June 16, 2020, the Governing Body approved a PPEA Comprehensive Development Agreement between itself and Norton Scott, and the rezoning of the first Phase of the project that will consist of the New City Hall Building, public Plaza, the VRE garage, the retail/commercial building and up to 164 two-over-two townhomes. The October 20th rezoning approved the second Phase, which will following immediately upon the first, and will consist of the entertainment/retail anchor with an additional 3 in-line ground floor retail/restaurant spaces and the commercial office space. The remaining two-over-two townhomes will be completed.

In a unique land use twist, the first Phase of the Rezoning was City-initiated and unproffered, as part of the Comprehensive Agreement’s financing component. That Agreement required Norton Scott to reach back and impose blanket proffers on the entire project with the second Phase rezoning.

The land use and zoning team of John Foote and Jonelle Cameron assisted Norton Scott and its team of superb consultants through the complex Public Private Partnership, the Comprehensive Agreement, and the ultimate approval of the proposal. 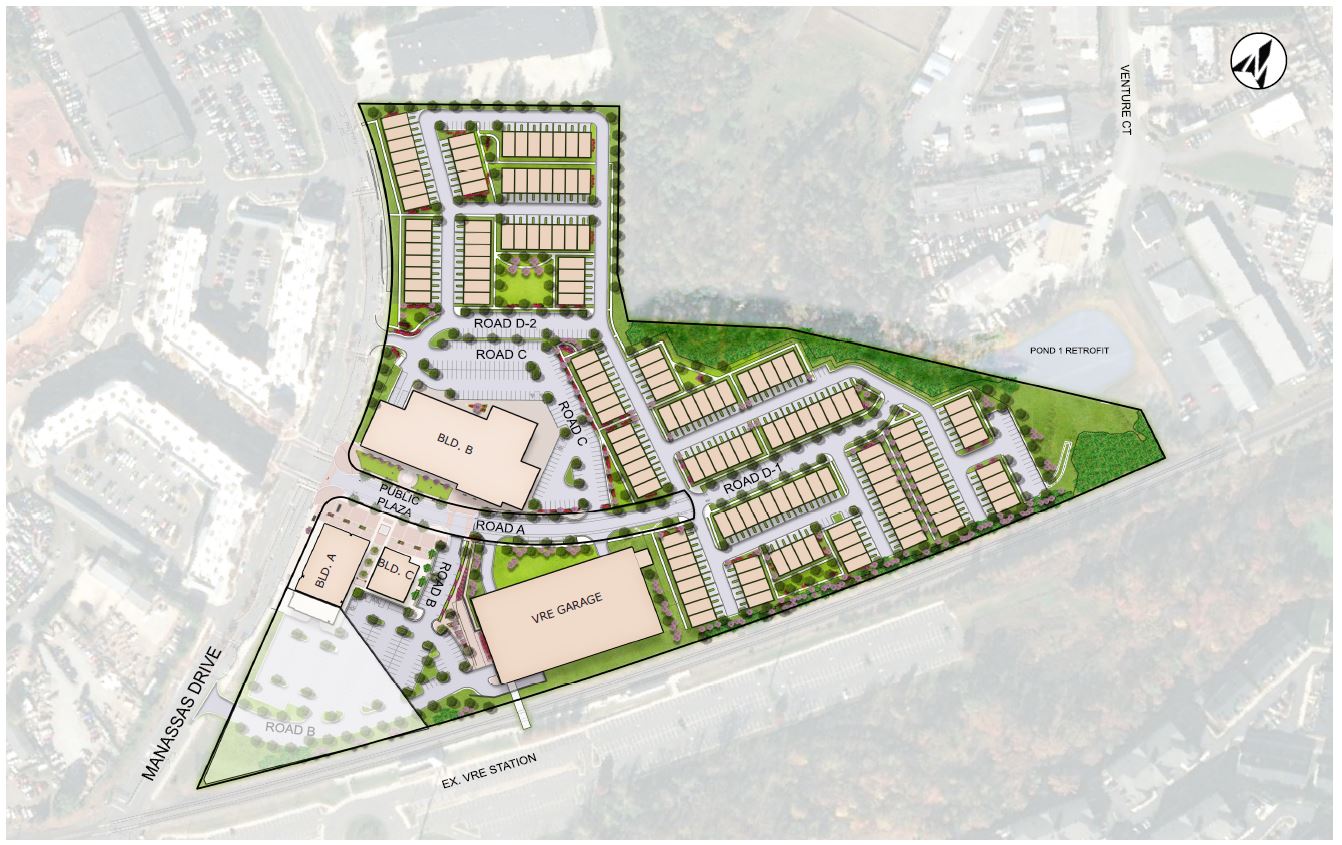 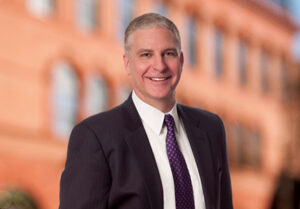 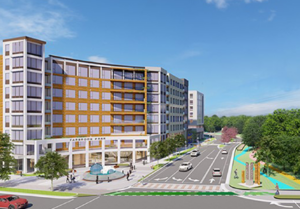 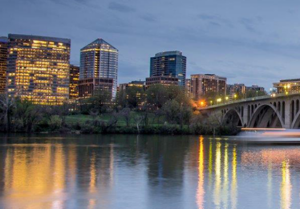 At its December 12, 2020 hearing, the Arlington County Board approved a substantial update to its Green Building Incentive Policy, a voluntary… Read more »