President Joe Biden’s announced vaccine-or-testing policy for private businesses with at least 100 employees, has come under legal challenges and the previously announced OSHA rules have been suspended with respect to the implementation and enforcement of the policy pending further litigation. On November 16, 2021, all petitions challenging the OSHA standard were consolidated in the U.S. Court of Appeals for the Sixth Circuit, which is likely to reach the U.S. Supreme Court for a final decision.

On Nov. 5, the Occupational Safety and Health Administration (OSHA) published its highly anticipated emergency temporary standard (ETS) in the Federal Register. If the rule survives legal challenges, it will require covered businesses, with 100 or more employees companywide, to ensure their employees get vaccinated against the coronavirus or wear a mask and test for COVID-19 on at least a weekly basis. The original deadline for compliance with this policy had been January 4, 2022. Now that OSHA has signaled that it will delay implementation and enforcement of the ETS, private larger employers are left to determine whether they want to voluntarily adopt such policies in advance or wait to determine the outcome of the litigation. It is recommended that larger employers understand their options in this regard and OSHA has published guidance in the form of FAQs, which can be found here.

As a reminder, Virginia already has its own workplace Permanent Standards. These standards still require masking and social distancing (even for vaccinated employees in areas of substantial and high levels of community transmission, which covers most jurisdictions in Virginia) and other measures, which remain in place independent of the outcome of the OSHA ETS rules, they can be viewed here. If the ETS is declared valid, then to the extent covered Virginia employers have not already implemented a vaccination and/or testing policy, those rules will also need to be implemented.

The ETS is separate and apart from other Executive Orders that also address COVID-19 in the workplace. The Executive Order on Ensuring Adequate COVID- Safety Protocols for Federal Contractors (EO 14042 issued on September 9, 2021) mandated that covered federal contractors and subcontractors comply with all guidance published by the Safer Federal Workforce Taskforce. The guidance published by the Safer Federal Workforce Task Force can be found here.

The guidance on EO 14042 requires vaccinations (with certain limited exceptions), proper masking, and physical distancing. The guidance requires “covered contractors” to ensure that “covered contractor employees” are fully vaccinated unless the employee qualifies for a religious or medical exemption. On December 7, 2021, the U.S. District Court for the Southern District of Georgia issued a nationwide injunction of this requirement, which followed earlier more limited injunctions issued in Kentucky, Ohio, and Tennessee. Despite these injunctions, many government contractor employers are being directed by their contracting agencies to continue to implement the requirements.

The Executive Order if upheld would apply to most prime federal contractors and subcontractors. For a contractor or subcontractor to be subject to the vaccine mandate, a covered contract (or a “contract-like” instrument) must be at least partially performed in the United States, and must be: (1) for services, construction or a leasehold interest in real property; (2) for services covered by the Service Contract Act; (3) for concessions; or (4) entered into with the federal government in connection with federal property or lands and related to offering services for federal employees, their dependents or the general public. There is also a minimum contract value, which as a general rule is $250,000 that can also act as exemption to the EO.

The government is expected to file its appeal of the nationwide stay as a result of the Georgia case to the U.S. Court of Appeals for the Eleventh Circuit, and pending a contrary ruling there or in the U.S. Supreme Court, federal contractors are left to consider their options.

For contractors who want to move more aggressively to require vaccination, the existing injunctions do not prohibit contractors from voluntarily deciding to continue mandatory vaccines policies on their own. As long as the injunctions remain in force, however, contractors will not be able to rely on the EO to preempt state laws and thus will need to ensure that any such efforts comply with applicable state and local laws.

As of Friday December 17, 2021, the Sixth Circuit dissolved the stay of OSHA’s ETS, which requires vaccination and testing for employers with at least 100 employees.  As of now, OSHA has announced that there will be no citations issued for noncompliance before January 10, 2022.  Additionally, OSHA has announced it will work with employers who are taking reasonable steps to come into compliance before February 9, 2022.

The opinion issued by the Sixth Circuit is not a final decision on the constitutionality of the mandate, as the case still has to be heard on the merits.  Additionally, Georgia’s Attorney General has already announced an application has been filed to the U.S. Supreme Court requesting to stay enforcement of the ETS in the interim.

Again employers are urged to determine their options while the legal challenges continue.

For help with both interpretation and compliance solutions, please contact Wendy Alexander. 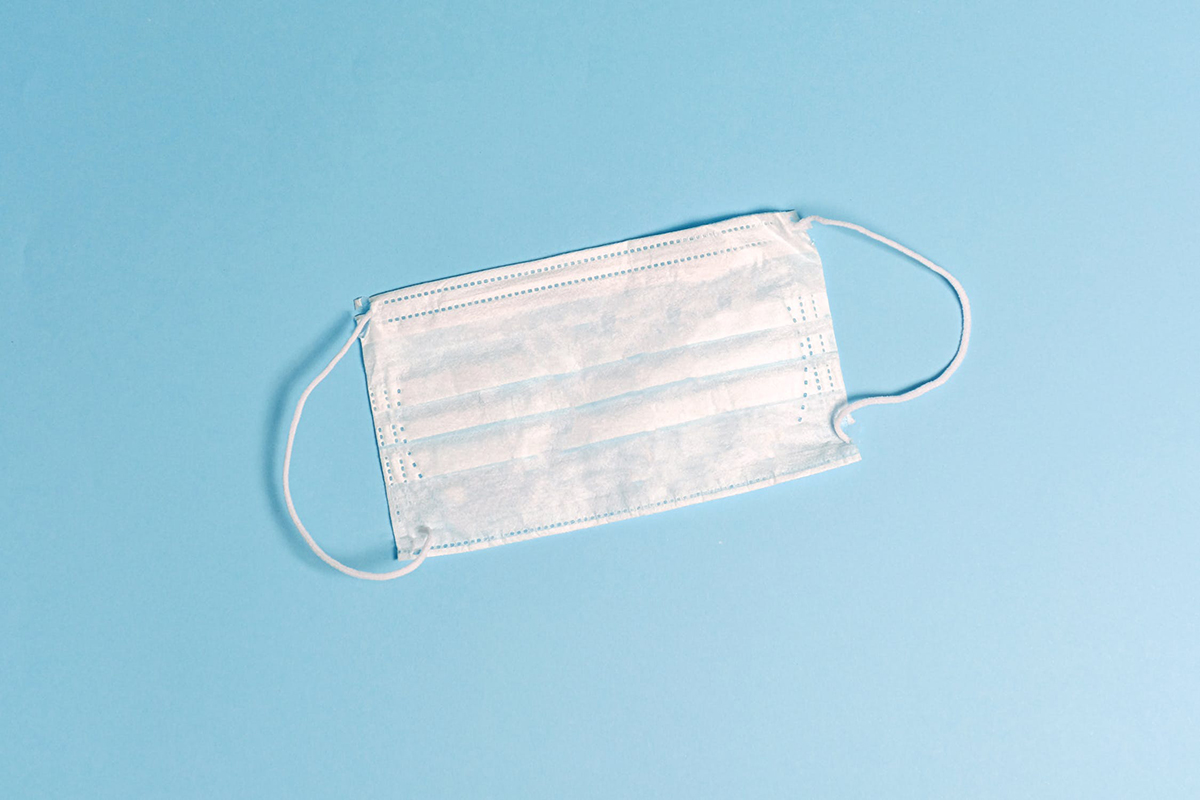