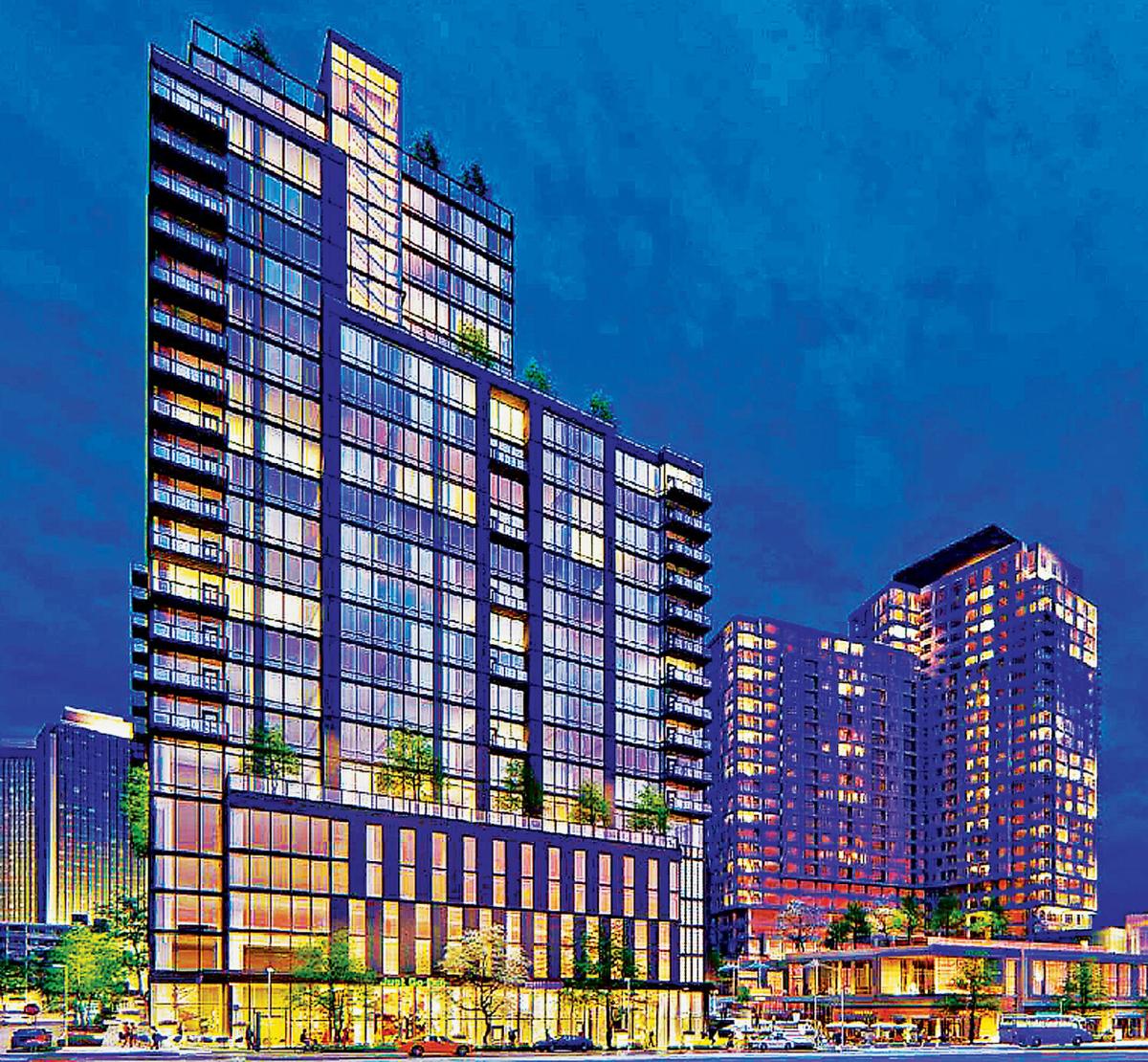 InsideNOVA reported on the recently approved proposal by Cityline Partners LLC to build a residential tower on part of the Scotts Run Station South site in western McLean. Land use attorney and shareholder Lynne Strobel represented the applicant through the approval process.

A single residential tower, instead of the previously planned two, will be built on a section of the Scotts Run Station South redevelopment project in western McLean, following the Board of Supervisors’ unanimous approval July 28. Read more