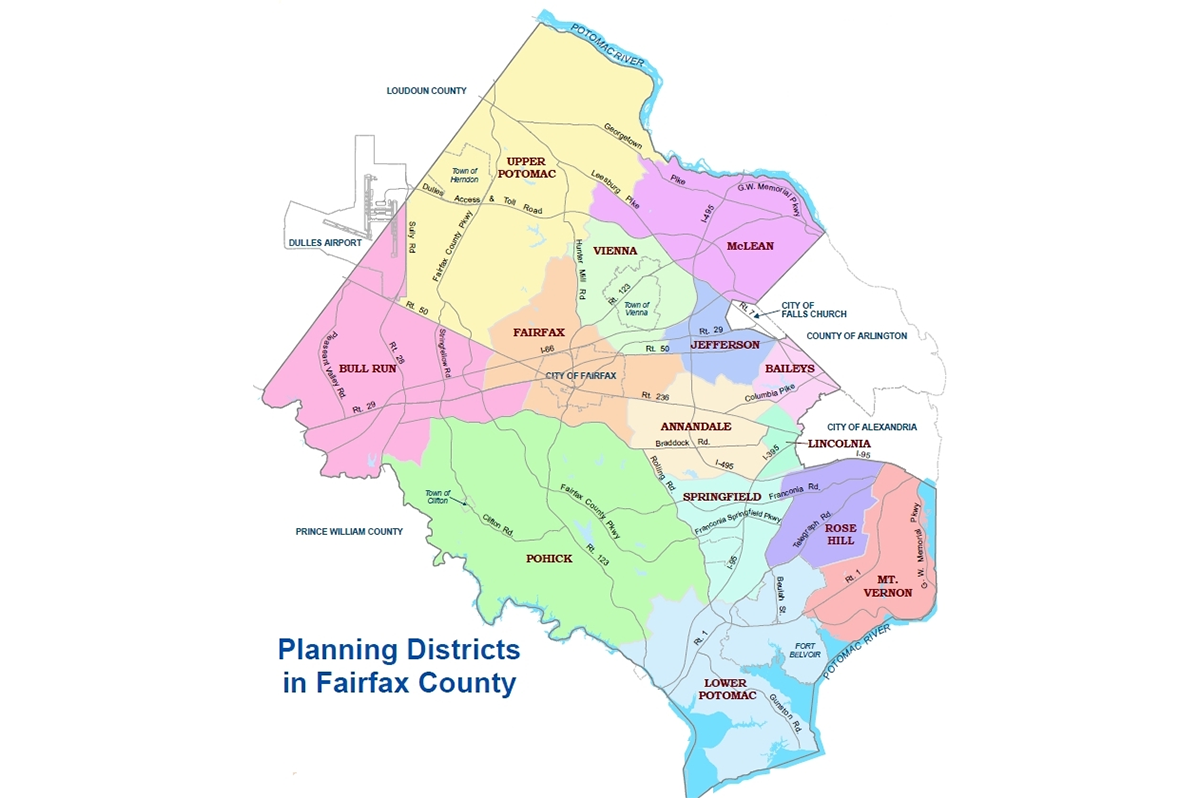 The Fairfax County Board of Supervisors (the “Board”) adopted changes to the Site Specific Plan Amendment (SSPA) process aimed at shortening and streamlining the overall process to amend the Comprehensive Plan.  The SSPA process provides an opportunity for landowners, community members, and developers to request a change to the Comprehensive Plan in response to a change in circumstances.  The new process includes a three-phase structure comprised of the nomination phase, screening phase, and evaluation phase. The pilot program will begin on October 1, 2022 and includes a one-month nomination period when a nomination can be submitted for any property within Fairfax County. The new SSPA process includes enhanced nomination criteria aimed at improving the nomination packages and showing the viability of the proposed nominations earlier in the process.  Preparation of a nomination may take some time, so potential nominators should start working on their nomination packages.  The new SSPA process is scheduled to occur every two years.

The first step in the new SSPA process is a Nomination Phase.  The Nomination Phase will last one month, as compared to the previous three months.  A nominator must address additional eligibility criteria including:

Staff will look closely at the statement of justification, which should include a description of the change in circumstance, emerging community need and/or market changes that would be addressed by the nomination, and how the project advances planning objectives and Board policies.  Re-submittals from a prior SSPA cycle may be permitted if the nominator can justify why additional review is warranted.

Nominations will not be accepted if duplicative of another nomination, or if the nomination is for a property that is subject to a pending Comprehensive Plan amendment.

Next steps in the Screening Phase including community engagement, possibe targeted community meetings, and a Planning Commission workshop.  These steps are expected to take approximately four months.  At that time, the work program will be authorized.

Nominations then move to the Evaluation Phase, previously called the “Implementation Phase.”

The new process eliminates a uniform end date, which is anticipated to shorten the previous two year review timeline.  Rather than the “first-come, first-served” method of the previous process, the new SSPA process will feature a triage model. Under the triage model, projects will receive priority according to factors such as the urgency of the need they respond to, whether the project provides geographic equity, and the available resources of staff.

In addition to the triage model, the new Evaluation Phase will feature Adaptive Plan Amendment Engagement, which requires Staff to determine for each proposal whether there will be a need for land use committees, community meetings, and/or ad-hoc task forces.  Task forces will be reserved for proposals requiring more complex analyses. Singular amendments of limited scope and impact will proceed more quickly, and will require fewer meetings and less community outreach. All amendments will still require notification to neighboring properties and the advertisement of public hearings before the Planning Commission and Board for adoption of a Comprehenisve Plan amendment.

Ongoing Revisions to the Process

The new SSPA process was prepared with the goal of increasing inclusion and community engagement, as well as to achieve a better balance of processing time, evaluation, and use of staff, community, Planning Commission and Board resources.

The upcoming process has been presented as a “pilot program,” indicating that there may be additional changes.  Walsh, Colucci, Lubeley & Walsh will continue to monitor the progress of the new SSPA process.

For questions about the SSPA process or to file a nomination, please contact land use attorneys Lynne Strobel or Melissa Mahan.