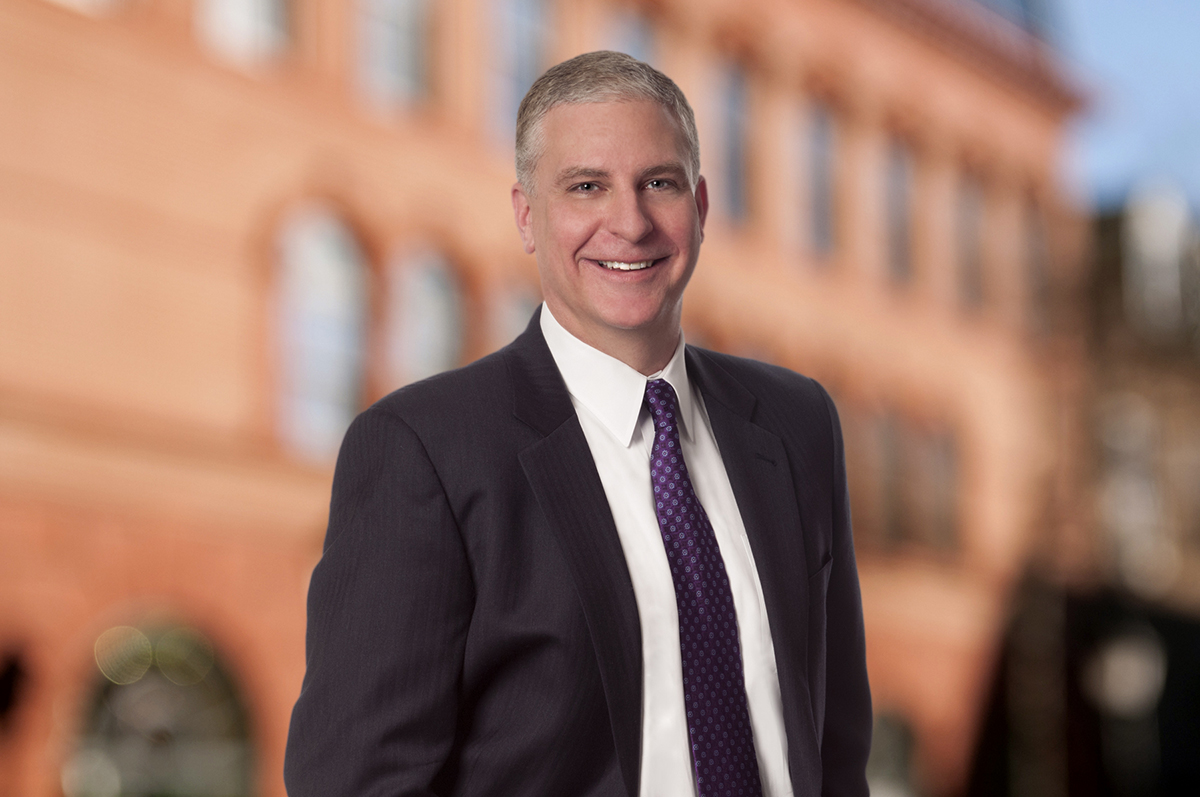 Pete was first and foremost a loving husband to his wife Karen and a loving father to his two daughters Katherine and Erin. He was a kind, upbeat, and tremendously giving person who cared for his colleagues, many of whom are proud to call him a mentor.

Pete was formerly a land use planner, zoning administrator and municipal attorney before he called Prince William County his home. As a brilliant land use attorney with the firm, he led the entitlement effort for some of the most significant developments in Prince William County, including Virginia Gateway, Shops at Stonewall, and Potomac Shores, literally leaving his mark on the landscape of his community.

Pete leaves behind a legacy as a trusted colleague, a genuine leader, a loyal friend, and an example of unyielding integrity.

Pete will be deeply missed as both a colleague and a friend, and his passing is an immense loss to all who knew him. Our thoughts and prayers extend especially to Pete’s family during this difficult time.

The family welcomes all to a memorial celebration of Pete’s life which will be scheduled at a later date. In lieu of flowers, the family suggests memorial contributions to the LUNGevity Foundation and the Crohn’s & Colitis Foundation.