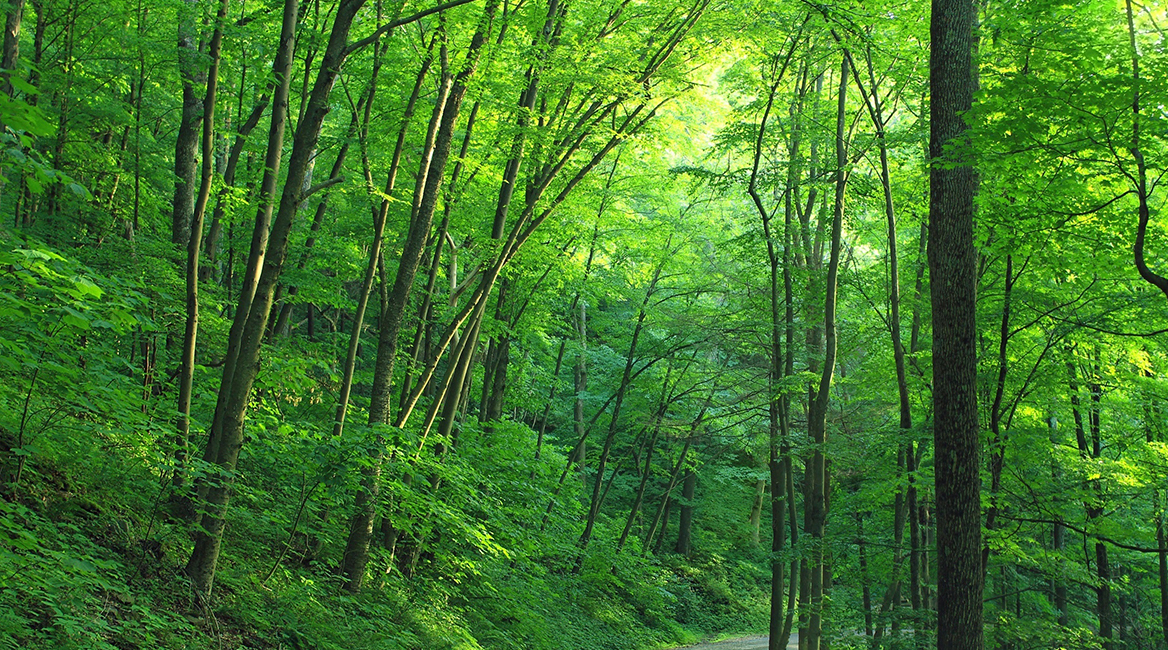 LoudounNow interviewed managing shareholder Randy Minchew about the land purchased for Loudoun’s planned state park. Randy said he is optimistic the General Assembly will sign off on the plan.

Randy Minchew, managing shareholder at the Leesburg office of law firm Walsh Colucci Lubeley & Walsh, helped put together the transactions that brought assembled 1,000 acres in Loudoun near Harpers Ferry. Now, he said, he is pushing his former colleagues in the state legislature to accept that land for a new state park. And he said he’s optimistic about the results. Currently, five lawmakers from each chamber of the General Assembly are behind closed doors hashing out the differences between their respective chambers’ versions of the state budget. Gov.Ralph Northam’s proposed budget included a line that would allow the state—at no cost—to accept land for a new state park in northwestern Loudoun. But the state Senate’s adopted budget bill did not include that line, throwing longstanding plans for a park in Loudoun into doubt. Read more