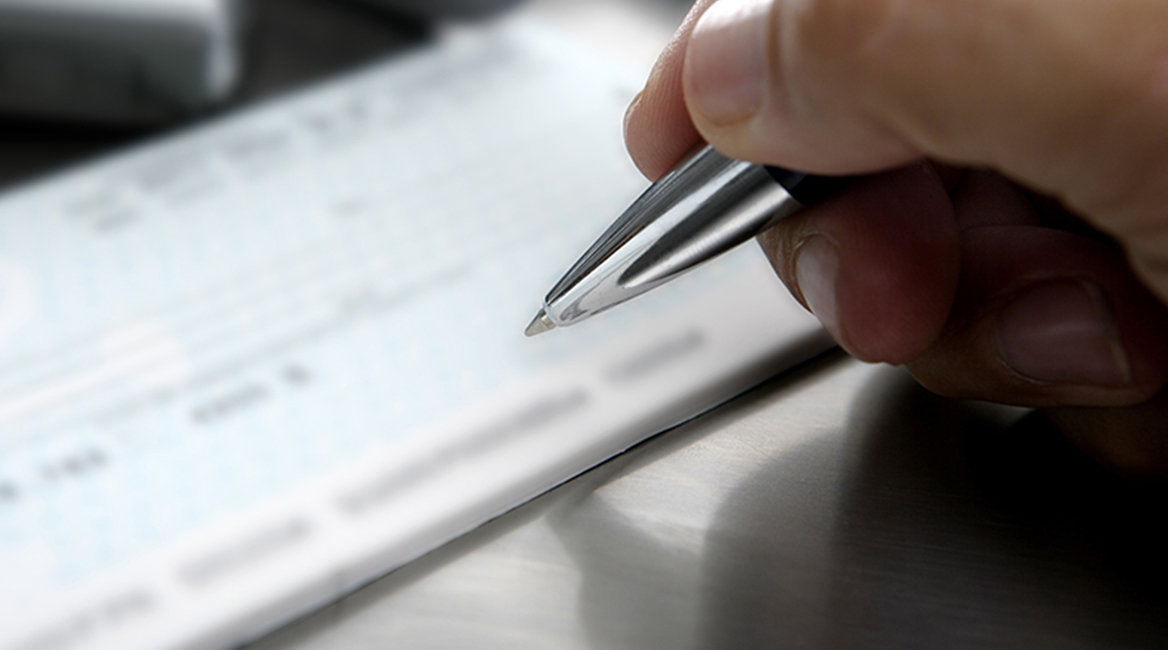 A recent Fairfax County Circuit Court decision is a reminder that under Virginia law, if you or your company pays a demand “voluntarily,” you will not be able to seek reimbursement of those amounts, even if they were charged illegally or were unreasonable. Pursuant to a long-standing rule known as the “Voluntary Payment Doctrine,” where a party pays an illegal demand with knowledge of the facts which render it illegal, such payment is deemed “voluntary” and cannot be recovered back, even if the payment was made under protest, unless certain limited exceptions apply. In Boyer v. Cambra, CL2017-14969 (Fairfax March 15, 2018), the court applied the Doctrine and prevented a debtor from recovering attorneys’ fees she paid as part of the payoff of a secured promissory note, even if the fees were unreasonable.

After defaulting on a promissory note secured by her home, the borrower in Boyer agreed to sell the house to pay off the debt. Prior to closing with a third party purchaser, the borrower received a payoff amount from the lender, which included $23,702.02 in attorneys’ fees. The debtor believed the fees were unreasonable and she attempted to negotiate them but was unable to reach an agreement with the lender. Although the debtor felt the fee was unreasonable, she did not want to breach the purchase agreement with the third party purchaser and therefore paid the full amount, under protest, at closing. She subsequently sued the lender seeking repayment of all or a portion of those fees and attempted to argue the fees that she paid were unreasonable.

The debtor recognized that the Voluntary Payment Doctrine presented a problem for her case, and she asserted that one of the Doctrine’s exceptions applied. Specifically, she argued that there was “an immediate and urgent necessity” for paying the fees because the lender had threatened to foreclose on her home. The court, however, rejected this claim because it found that the debtor had options other than paying the fee, including bringing suit prior to closing or interpleading the funds prior to the foreclosure. The court closely scrutinized the debtor’s actions and her options prior to paying the fee. In addition, the court reiterated well-established Virginia law that paying the fee under protest does not render the payment involuntarily.

This ruling highlights that when a party is faced with a demand that it believes is illegal or unreasonable, that party must exhaust all of its options to dispute the fee prior to making the payment, including filing suit. The party cannot simply protest the fee, make the payment, and then challenge the legality or reasonableness of the fee at a later date. Even where there is a bona fide argument that the fee is unreasonable, such an argument must be raised prior to paying the fee, otherwise the argument is lost.

If you or your company believes a demand is illegal or unreasonable, it is important to consult an advisor to discuss all options prior to paying it. In most circumstances, once the payment is made, it will be impossible to challenge the payment.