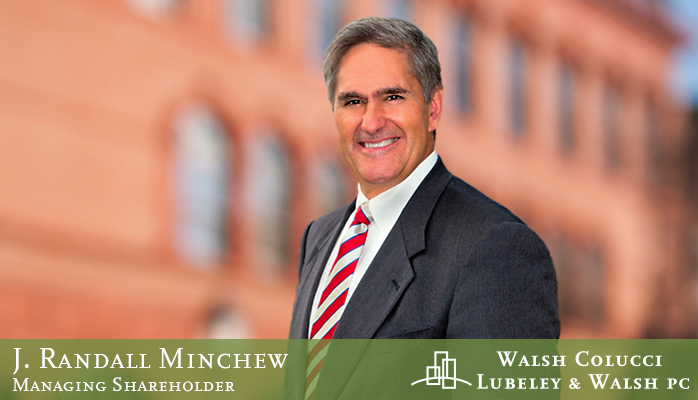 Shenandoah University has named Shareholder Randy Minchew to its board of trustees. His membership became effective April 19. Shenandoah University President Tracy Fitzsimmons, Ph.D., noted that Randy “has been involved with and supportive of the university for many years, and I look forward to working with [him] as [he shares his] professional expertise and leadership on behalf of the university and our students.” “Randy’s legal and governmental experience [brings a] vitally important viewpoint to the board of trustees, and we look forward to benefiting from [his] contributions,” said John D. Stokely Jr., board chair.

In announcing his appointment, Shenandoah University noted the six years Randy served in the Virginia House of Delegates representing the 10th District. During his tenure, he was an advocate for Shenandoah University to maintain and enhance the Virginia Tuition Assistance Grant and was supportive of the university’s growth in Loudoun County, where the university’s Scholar Plaza-Loudoun site and Inova Loudoun Hospital are located.

For a full listing of Shenandoah University’s board of trustees, visit https://www.su.edu/departments-offices/office-of-the-president/board-of-trustees/