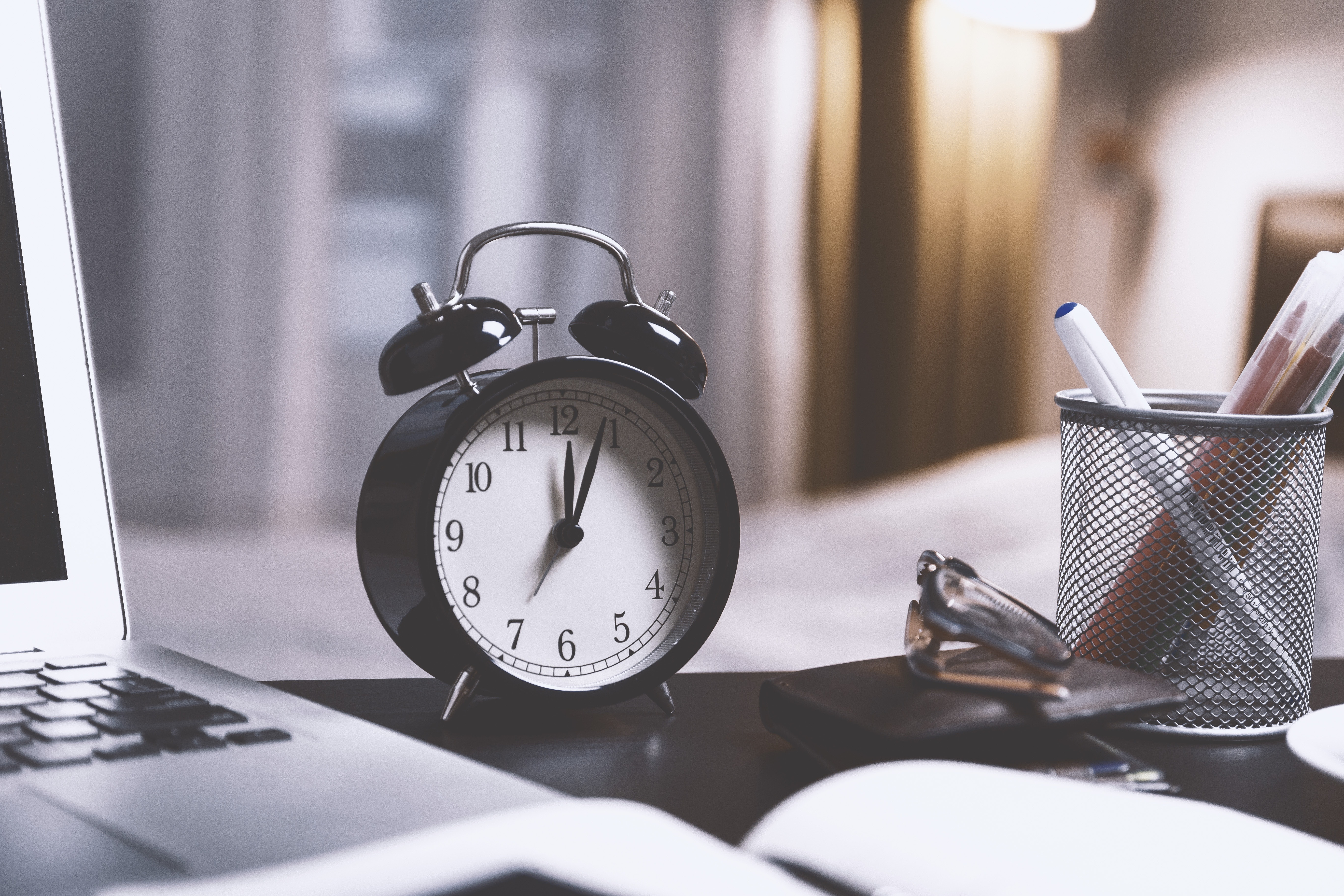 The U.S. Department of Labor’s (DOL) long-awaited final rule update for overtime pay goes into effect January 1, 2020, making an estimated additional 1.3 million workers newly eligible for overtime pay according to the DOL. Under the Fair Labor Standards Act (FLSA), the new overtime rule raises the pay threshold for exempt workers to $35,568 per year ($684 per week) from its previous level of $23,660 per year ($455 per week).

This is the first change to the federal minimum salary threshold for overtime pay since 2004. “For the first time in over 15 years, America’s workers will have an update to overtime regulations that will put overtime pay into the pockets of more than a million working Americans,” acting U.S. Secretary of Labor Patrick Pizzella said in a release. “This rule brings a commonsense approach that offers consistency and certainty for employers as well as clarity and prosperity for American workers.”

In addition to increasing the minimum salary threshold for overtime pay, the DOL’s final rule also: increases the total annual compensation level for a “highly compensated employee” from $100,000 to $107,432 per year; allows companies to use nondiscretionary bonuses, incentive payments and commissions (all paid at least annually) to satisfy up to 10 percent of the standard salary level; and revises special salary levels for workers in U.S. territories and in the movie business.