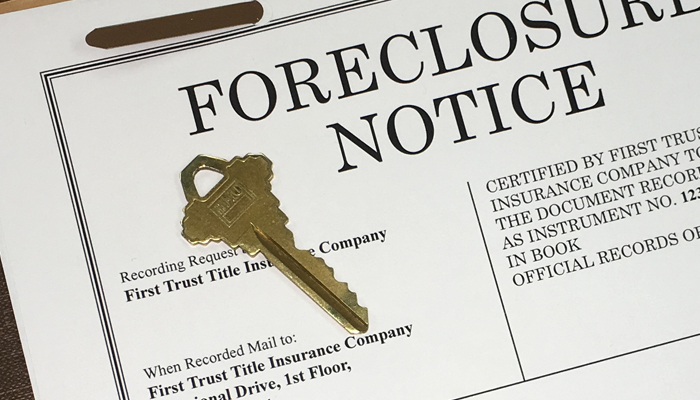 The increased number of residential foreclosures in the recent past has also led to a rise in the number of lawsuits from borrowers challenging the validity of some of those foreclosures. As a result, a number of recent Virginia cases have shed some light on the foreclosure process and helped to clarify the rights of the parties involved.

Perhaps one of the most surprising of the recent decisions following a foreclosure has come in the context of an action to take possession of foreclosed property. Prior to 2016, many practitioners believed that any issues with respect to a foreclosure were not relevant in an action seeking possession. The General District Courts, which do not have subject matter jurisdiction over title claims, usually hear actions with respect to possession in the form of an action for unlawful detainer. A Trustee’s Deed was sufficient evidence of the right to possession of the property, and any challenge to the validity of a Trustee’s Deed would have to come in the form of a separate action by the former property owner in the Circuit Court. The foreclosure purchaser would be entitled to possession until the Circuit Court had ruled on any action related to the validity of the Trustee’s Deed.