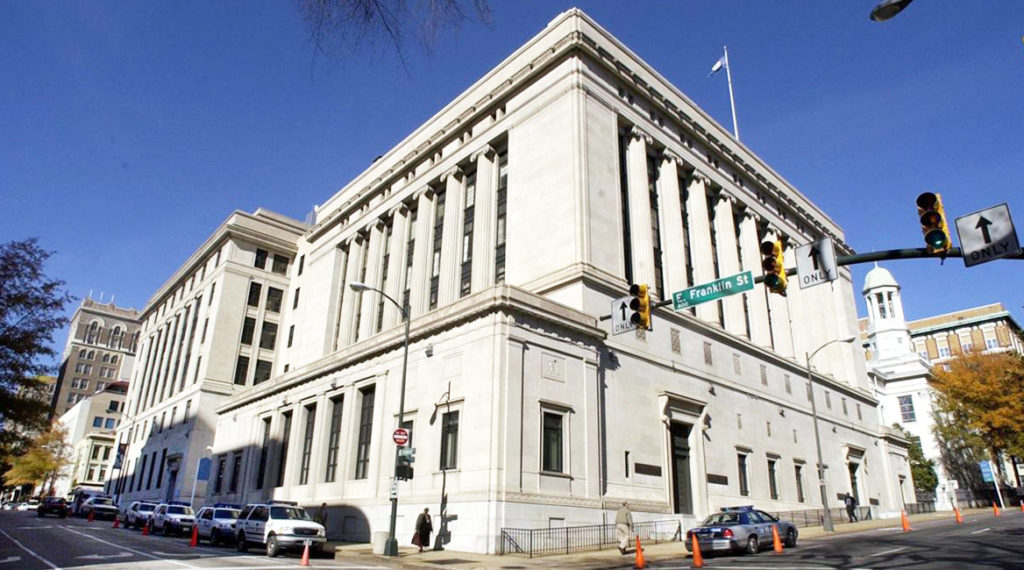 On February 13, 2019, Governor Northam signed into law legislation that eliminates the potential adverse consequences of the Virginia Supreme Court’s 2018 decision in The Game Place, L.L.C. v. Fredericksburg 35, LLC and that should have landlords and tenants breathing a sigh of relief. In that case, the Court held that a lease for a term longer than 5 years must be sealed or in the form of a deed in order to comply with Virginia’s Statute of Conveyances (Virginia Code § 55-2). A lease that did not comply with that statue could be repudiated by either the landlord or tenant, regardless of how long the parties had operated under the mistaken belief that their written lease was valid, creating an implied tenancy based on the manner in which rent was received (usually a month-to-month tenancy). The Court’s decision sent landlords and tenants scrambling to review their leases to determine whether they complied with the Statute of Conveyances. In many cases, they did not and parties began negotiating lease amendments to resolve the issue.

Legislation was introduced this year to address the consequences of The Game Place decision. The new law amends several provisions of the Virginia Code, including the Statute of Conveyances, and eliminates the need for a lease for more than 5 years to be sealed or in the form of a deed. The law applies not only to new leases, but also to existing leases that had not been repudiated by either party. If an existing noncompliant lease had not yet been repudiated by either the landlord or tenant, they have likely lost their ability to do so under the new law. Because of the number of leases potentially affected by the Court’s decision, the General Assembly concluded that an emergency existed and made the law effective immediately upon the Governor’s signature.

If you have any questions regarding the legislation and its impact on a specific lease, please contact Matt Westover at (703) 680-4664.

The full text of House Bill 2287 can be found here.