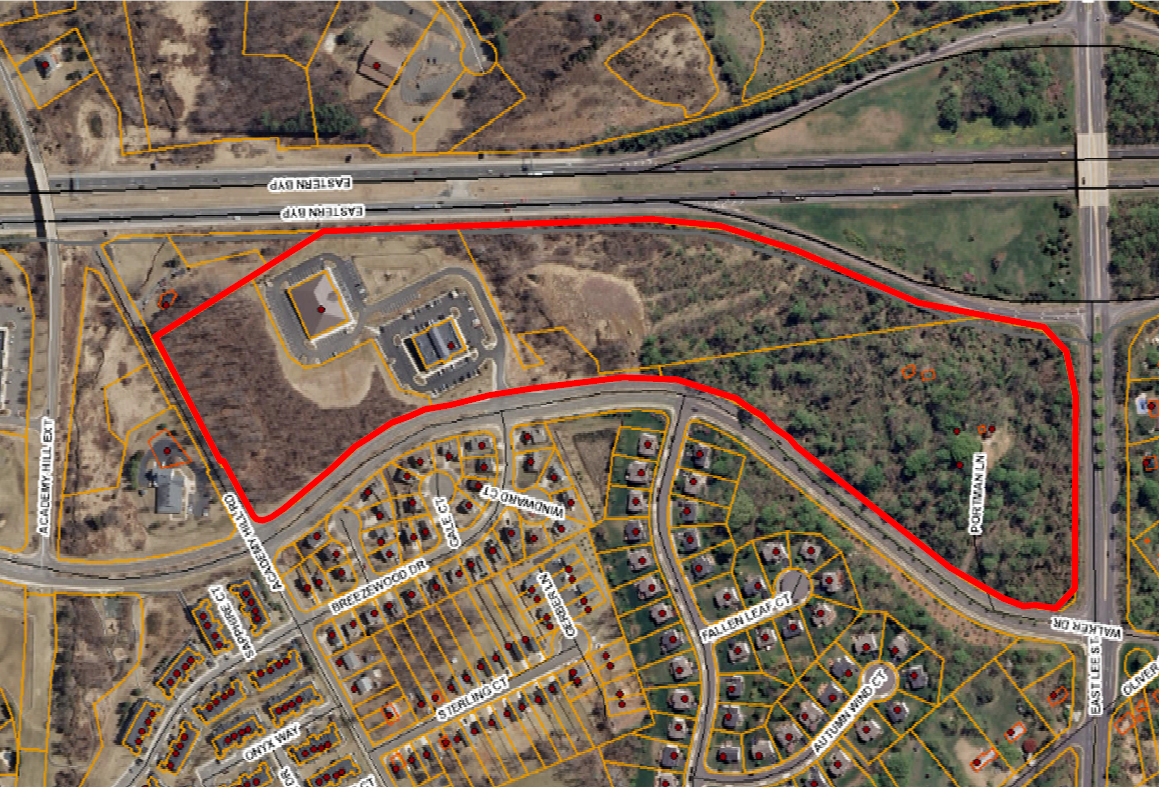 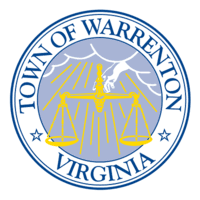 The land was already zoned Industrial, but the landowners wanted to pursue a planned development not possible under that classification. While the Town had an Industrial Planned Unit Development District in its Ordinance, and the landowners originally filed a rezoning application to use that District. But as it was written, it would still not accommodate the mix of uses that the landowners contemplated, so it appeared necessary to obtain a text amendment to the I-PUD. This exercise took more than six months to complete, but the Town permitted a rezoning application to proceed at the same time. The proposal involved a mix of industrial, commercial, and mixed use residential uses, in a “land use mix” ratio 45.2%, 33.5%, and 21.3% respectively.

After a series of contentious hearings, including two work sessions with the Town Planning Commission that ultimately recommended against the proposal, the Town Council approved the rezoning on July 17, 2017, two years after its pursuit had begun.

This, however, was only the beginning, for on August 10, 2017, within the thirty day appeal period, a group of seven neighbors brought suit challenging the rezoning on a wide variety of grounds, including claims that the Planning Commission had never made a recommendation as to the final land use mix, that the land use mix deviated from that required by the Ordinance, that the Staff Report to the Council relied on incorrect information, and, most significantly, that proffers must be “in addition” to the requirements of the underlying zoning, and cannot be “in modification of” those requirements.

The principal Defendant, of course, was the Town, but the landowners were permitted to intervene as necessary parties, and John Foote served as their lead counsel and co-authored all of the briefs in the trial court and beyond. Significantly, the trial court also granted an agreed Motion for Oyer, which meant that the entire legislative record made in the case became a part of the Plaintiffs’ Complaint. This has been increasingly frequent in land use cases, and has resulted in fewer and fewer trials since that record has usually proved dispositive.

The Court held hearings on a first demurrer filed by the Town and the landowners, and on November 7, 2017, ruled that the Plaintiffs had failed to allege sufficient claims of “particularized harm different from the public generally” sufficient to establish their standing. It granted leave to replead, and on a second round of demurrers on July 18th ruled that the lead Plaintiff had no standing and dismissed him from the case. It also sustained those second demurrers on all counts, but again gave the Plaintiffs leave to file an amended complaint.

They did so, and a third demurrer hearing was held on the “Twice Amended Complaint. On January 14, 2019, the Court finally dismissed all of the case with prejudice and entered a final order. Though no trial had been held, only hearings on demurrers, it took seven months to resolve the case in the trial court.

Even that was not the end, for the neighbors appealed and the Virginia Supreme Court accepted their appeal. On May 28, 2020, almost five years after the Walker Drive case had commenced, the Court affirmed the trial court’s dismissal of the case. The Court had limited the assignments of error granted essentially to the question whether a local government may accept a conditional proffer from a property owner as part of a rezoning application that alters a minimum mixed-use requirement of a zoning district below that specified in the local zoning ordinance.

In short, it may. The Court said that “the General Assembly intended for local governments to have authority to accept proffers that depart from the requirements of the zoning ordinance for a specific property as part of a conditional rezoning process. Rowland v. Town Council of Warrenton, 842 S.E.2d 398, 405 (Va. 2020).

Because the acceptance of proffers by a locality has the force of law, the acceptance of a proffer which alters the rezoning requirements of a particular property is the functional equivalent of an amendment to the zoning ordinance. This intent by the General Assembly is clearly stated in Code § 15.2-2296 which provides that the proffers “are not generally applicable to land similarly zoned.” Moreover, express language in Code §§ 15.2-2297 and 15.2-2298 makes clear that such proffers are “accepted as part of an amendment to the zoning ordinance” or “as a part of a rezoning or amendment to a zoning map.” Accordingly, we conclude that the General Assembly intended for these statutes to grant localities the authority to permit deviations from the requirements of a zoning ordinance by accepting voluntary proffers as part of a rezoning application.

Reading Code §§ 15.2-2297 and 15.2-2298 in pari materia with Code § 15.2-2296, it becomes clear that the residents’ construction of “in addition to” is far too narrow and constrained. The construction that “in addition to” means that the proffers must not alter the requirements of the particular zone simply does not follow from the clearly stated purpose of proffers for rezoning as set out in Code § 15.2-2296 to “provide a more flexible and adaptable zoning method . . . for the protection of the community.” Rather, we are of opinion that “in addition to” means that the zoning applicant may make, or the locality may suggest, any proffer which can be viewed as beneficial to the community, even if that proffer creates a condition “not generally applicable to land similarly zoned.”

It is axiomatic that merely because an applicant makes a proffer, the locality is not bound to accept it. Rather, it is the function of the zoning authority of the locality to review the application as a whole and determine whether, on balance, any given proffer is reasonable and for the benefit of the community. We have long recognized that because the decision of a zoning authority is legislative in nature, a reviewing court should not be concerned with whether the decision was right or wrong. Board of County Supervisors v. Davis, 200 Va. 316, 322, 106 S.E.2d 152 (1958). Rather, legislative decisions in zoning matters are “presumed valid and will not be altered by a court absent clear proof that the action is unreasonable, arbitrary, [or] bears no reasonable relation to the public health, safety, morals, or general welfare.” EMAC, LLC v. County of Hanover, 291 Va. 13, 21, 781 S.E.2d 181 (2016) (internal quotation marks omitted).

The flexibility and utility of conditional zoning has thus been emphatically reinforced by the Supreme Court, which has plainly held that a proffer can modify an underlying zoning ordinance in any manner that a locality finds acceptable, and that can survive the “fairly debatable” test applicable to legislative decision making.

The Walker Drive landowners are now safely zoned, having been unwilling participants in a process that has, at least, produced a decision of significant importance to Virginia rezoning applicants everywhere.