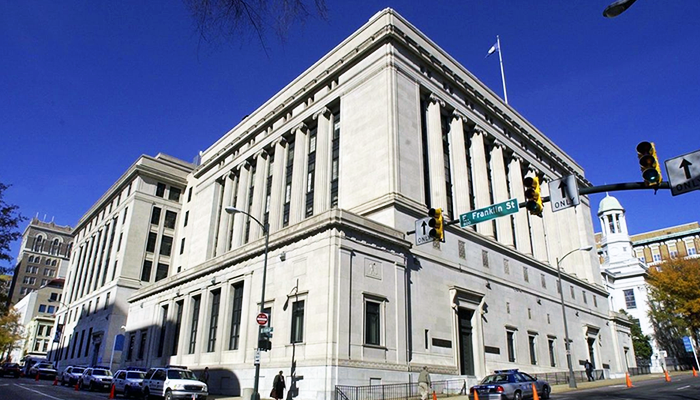 On August 31, 2017, the Virginia Supreme Court ruled that landowners who were issued a Zoning Certificate of Compliance from the Richmond County Zoning Administrator had obtained a vested right to use a garage approved by that certificate, even though the approved structure violated the County’s Zoning Ordinance. Bd. of Supervisors of Richmond Cty. v. Rhoads, Rec. No. 161209, 2017 Va. LEXIS 110 (Aug. 31, 2017).

The landowners in Rhoads faced an unfortunately common situation: a zoning administrator or other county official approves a permit that should not have been granted, but months later and after a structure has been built, the locality orders its removal because it violates the local zoning ordinance. Historically, the cost of the locality’s error has been borne solely by the landowner.

In Rhoads, the landowners applied for a Zoning Certificate of Compliance to build a two-story unfinished detached garage on their property in Richmond County in November 2013. Included with the application were architectural drawings of the proposed building. That same week, the Zoning Administrator visited the property, on which there was at the time a one-story primary dwelling. Following the inspection, the Zoning Administrator checked the box for “Approved” on the application and issued a certificate of compliance. The landowners relied on that approval and built the garage at a cost of approximately $27,000. The garage was finished in June 2014.

The next month, a new Zoning Administrator informed the landowners that the garage violated the County’s Zoning Ordinance because it was taller than the primary structure. On September 24, 2014 – 310 days after the certificate was originally granted – the Zoning Administrator issued a written notice of violation and ordered removal of the garage.

The garage was indisputably taller than the one-story home on the property, and was indeed in violation of the Zoning Ordinance. The landowners argued, however, that they possessed a vested right in the illegal structure because they had received and relied upon the zoning certificate. As noted, for many years landowners have borne the sole responsibility for the consequences of a local government’s zoning mistake. Even if a local government official’s error caused the landowner to spend thousands of dollars in reliance on that erroneous decision, there was essentially nothing the landowner could do except comply.

In Rhoads, the Virginia Supreme Court affirmatively acknowledged that Virginia Code Section 15.2-2311(C) has altered this harsh result. By its terms, Section 15.2-2311(C) creates a vested right — notwithstanding the terms of a zoning ordinance — when three elements are present: (1) there has been a “written order, requirement, decision or determination made by the zoning administrator or other administrative officer”; (2) at least 60 days have passed from that written action; and (3) the recipient has materially changed its position “in good faith reliance on the action of the zoning administrator.” The Court found that in issuing the zoning certificate, the Richmond County Zoning Administrator had necessarily made a determination that the landowners’ building plans complied with the Zoning Ordinance and had therefore rendered a “decision” or “determination” under Section 15.2-2311(C). Moreover, it was undisputed that the decision was not changed within 60 days after the issuance of the certificate, and that the landowners materially changed their position in reliance on that decision by spending $27,000 building the garage. Thus, the Court concluded that the landowners’ right to use their property in the manner approved pursuant to the zoning certificate had vested and could not be affected by the County, even though the approval was plainly inconsistent with the requirements of the County’s Zoning Ordinance.

Following the Supreme Court’s decision in Rhoads, the cost of such administrative error may no longer have to be borne by the property owner alone.