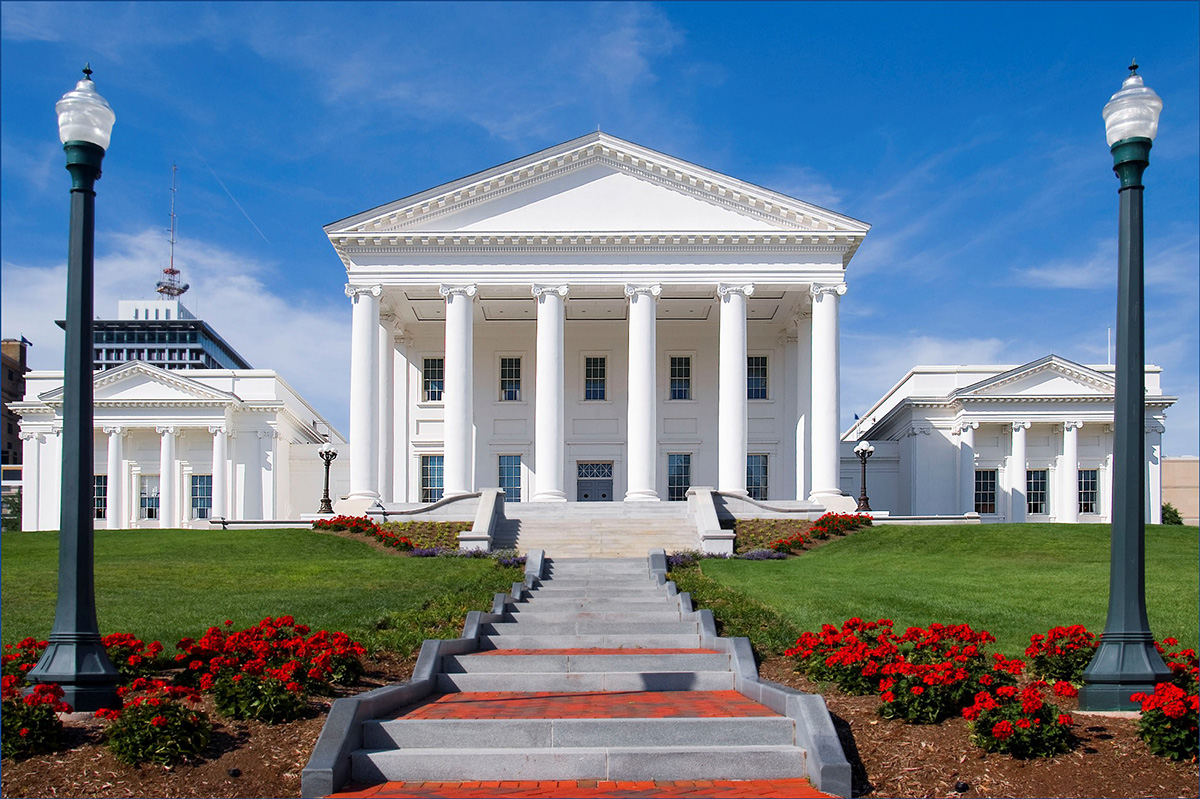 The attorneys at Walsh, Colucci, Lubeley & Walsh, P.C. will continue to review the rollout of Protected Series LLC documents and guidance from the State Corporation Commission and are available to assist you with questions that you have regarding this new form of business entity. For more information please contact Michael Kalish at mkalish@thelandlawyers.com or (703) 680-4664.