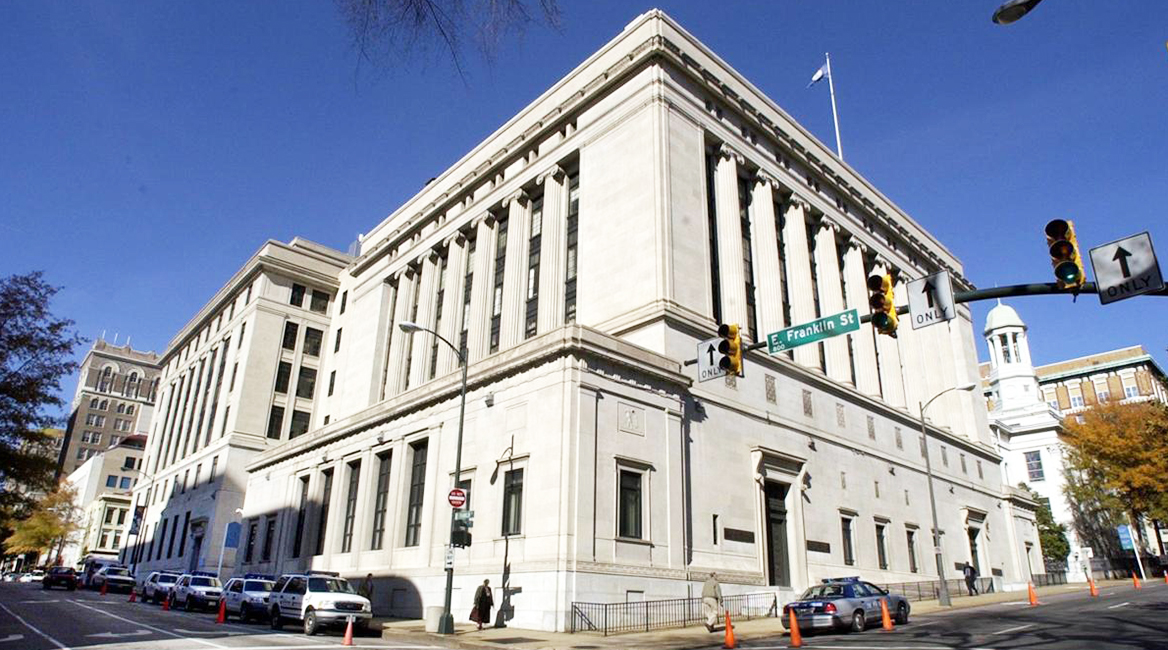 “[P]roffers are voluntary commitments made by landowners in order to facilitate approval of conditional zoning and rezoning requests by ameliorating the impact of development on their property on the local infrastructure and the character and environment of adjoining land.” Hale v. Bd. of Zoning Appeals of Town of Blacksburg, 277 Va. 250, 273 (2009). They are so useful that the Supreme Court has held that a proffer amends the otherwise applicable provisions of the locality’s zoning ordinance. Rowland v. Town Council of Warrenton, 298 Va. 703(2020).

On June 2, 2022, however, the Virginia Supreme Court issued its opinion in Board of Supervisors of the County of Albemarle v. Route 29, LLC, Record No. 201523 (Goodwyn), holding that the unconstitutional conditions doctrine can apply to voluntary proffers, a ruling that can affect both the drafting and acceptance of proffers, and years later the attempted enforcement of a given proffer.

The case arises out of a September 2007 rezoning approved by the County Board of Supervisors for Hollymead Town Center, a large Charlottesville development north of downtown on Route 29, subjected to numerous proffers. The property has been owned by Route 29, LLC since 2009. The proffer at the center of dispute provided that public transportation service provided to the Town Center by the County would require the Owner to contribute cash to the County for operating expenses relating to such service totaling $500,000, to be paid over 10 years (the “Transit Proffer”).

The Owner then filed a complaint and petition for review in the Albemarle Circuit Court seeking injunctive relief and contending that the Commuter Route was not a valid trigger of the Transit Proffer’s obligations. The Circuit Court overruled the County’s Demurrer and Plea in Bar and denied the County’s Motion to strike at trial. The case was appealed.

The Virginia Supreme Court first acknowledged that the U. S. Supreme Court has long recognized what is called the unconstitutional conditions doctrine, citing Koontz v. St. Johns River Water Mgmt. Dist., 570 U.S. 595, 607 (2013). The purpose of the doctrine is to vindicate “the Constitution’s enumerated rights by preventing the government from coercing people into giving them up.” In the land use context, the unconstitutional conditions doctrine prevents a locality from conditioning the grant of a land use permit on an applicant’s surrender of its 5th and 14th Amendment rights to just compensation for property improperly expropriated for public use. Id. at 613. As noted in Nollan v. California Coastal Comm’n, 483 U.S. 825, 834, 837 (1987), while a state may regulate land use through the police power to further legitimate state interests, it may not use this power to unlawfully coerce concessions from land use applicants seeking to repurpose their property.

Because a rezoning can, and often does, impose costs on the public that payments or land dedications toward mitigation efforts can offset, the Supreme Court recognizes that a proper balance must be struck between preventing an applicant’s legitimate mitigation of its impact, against governmental demands that slip constitutional bounds. It has struck this balance through the evolution of a test to determine whether an exaction of real or personal property operates as an unconstitutional condition in the land use permitting context.

First, an “essential nexus” must exist between the condition placed on the land use, and the “original purpose of the building restriction.” Id. at 837. The condition must relate to the project upon which it is imposed. Second, the degree of connection must satisfy a “rough proportionality” test, which requires a “reasonable relationship” between the exaction imposed by the conditional proffer and the projected impacts of the project. Dolan v. City of Tigard, 512 U.S. 374, 391 (1994). The Court has emphasized that this is not a precise mathematical calculation, but rather an “individualized determination” that the required dedication is related both in nature and extent to the impact of a proposed development. Id. Significantly, a locality cannot evade the unconstitutional conditions doctrine by claiming that a proffer is simply a condition precedent to the grant of a land use approval, and thus deny that approval if the applicant refuses to give in to the government’s demand. Koontz, 570 U.S. at 606. An applicant need not agree with an unconstitutional condition sought to be imposed, and may challenge a refusal to approve its proposal when faced with such condition.

In Route 29, our Supreme Court held that the County had not even made an effort to identify an essential nexus, or a rough proportionality, between the Commuter Route Transit Proffer and any impact created by the Town Center to which that Proffer was directed. Moreover, even if a nexus did exist, the County had not conducted the “individualized determination” as to whether the imposition of the monetary requirements in that Proffer might be unconstitutional as applied, and as required by Dolan. The Court determined that the evidence sufficed to support the lower court’s conclusion that the County had failed to meet its burden of proving that the Transit Proffer, as it was being enforced, was simply an extraction of money from an available target.

While the Court accepted that the Proffer was not void on its face, its ruling recognizes that attempted enforcement of an unconstitutional condition may be challenged at any time, and is not constrained by the 30-day appeal period in Virginia Code §15.2-2285 (F). In Virginia, such claims may be raised either through the course taken by Route 29, or by proceedings under Virginia Code §15.2-2208.1, colloquially known as the Koontz Remedy Statute, enacted after the Koontz decision above.

If you have questions as to how the unconstitutional conditions doctrine may apply to cases in which you are involved, please contact John Foote or Joanna Thomas at 703-680-4664. 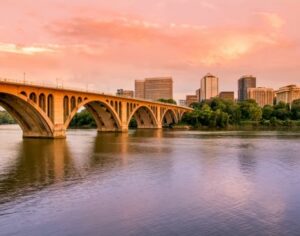 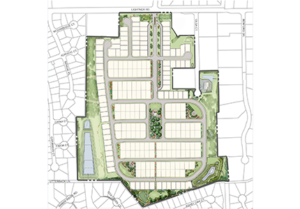 On May, 24, 2022, the Prince William Board of County Supervisors approved what is called the Utterback Rezoning, which rezoned approximately 81.6… Read more »