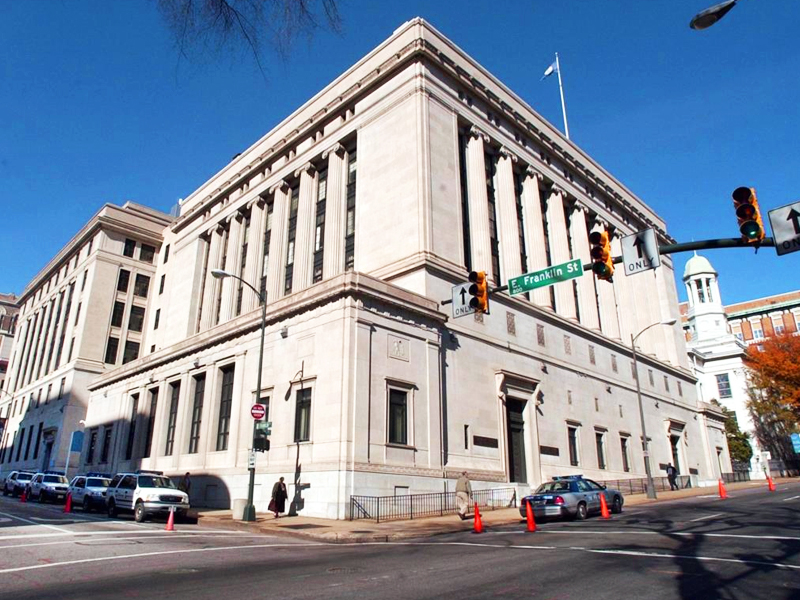 The Supreme Court in Ettinger v. Oyster Bay II Community Property Owners’ Association, Rec. No. 171542 (October 18, 2018) reaffirmed a legal rule in Virginia, which provides that a conveyance of property bound by a road includes a conveyance of title in the property to the centerline of the road, unless a contrary intent is clearly shown. The controversy in the case centered on the homeowners association’s desire to stop Ettinger from commencing construction on his parcel within the subdivision, so it attempted to blockade the street along the parcel to prevent access by Ettinger’s general contractor. The Supreme Court held that the homeowners association could not block the contractor from using the street along Ettinger’s parcel because Ettinger owned the property to the centerline of the street.

The legal rule in Ettinger carries with it a shadow over the validity of legal instruments such as deeds of conveyance for private streets from a developer to a homeowners association. Developers need to be aware that they may not transfer legal title or any accompanying ownership rights, other than maintenance responsibilities, to the homeowners association by standard deeds of conveyance and declarations of covenants, unless a contrary specific intent is shown.

A subdivision developer may show a specific intent to make the parcel’s boundaries terminate along the edge of the streets by conveying the streets to the homeowners association first, and then conveying ownership of the parcels (or lots) adjacent to the streets in a manner that expressly excludes title to the streets. Developers must carefully traverse this exception to ensure a specific intention is shown when they begin conveying the parcels within a newly established subdivision, since using a metes and bounds description and including the exact acreage may not be sufficient to exclude the interests in adjacent streets that the developer wishes to retain.