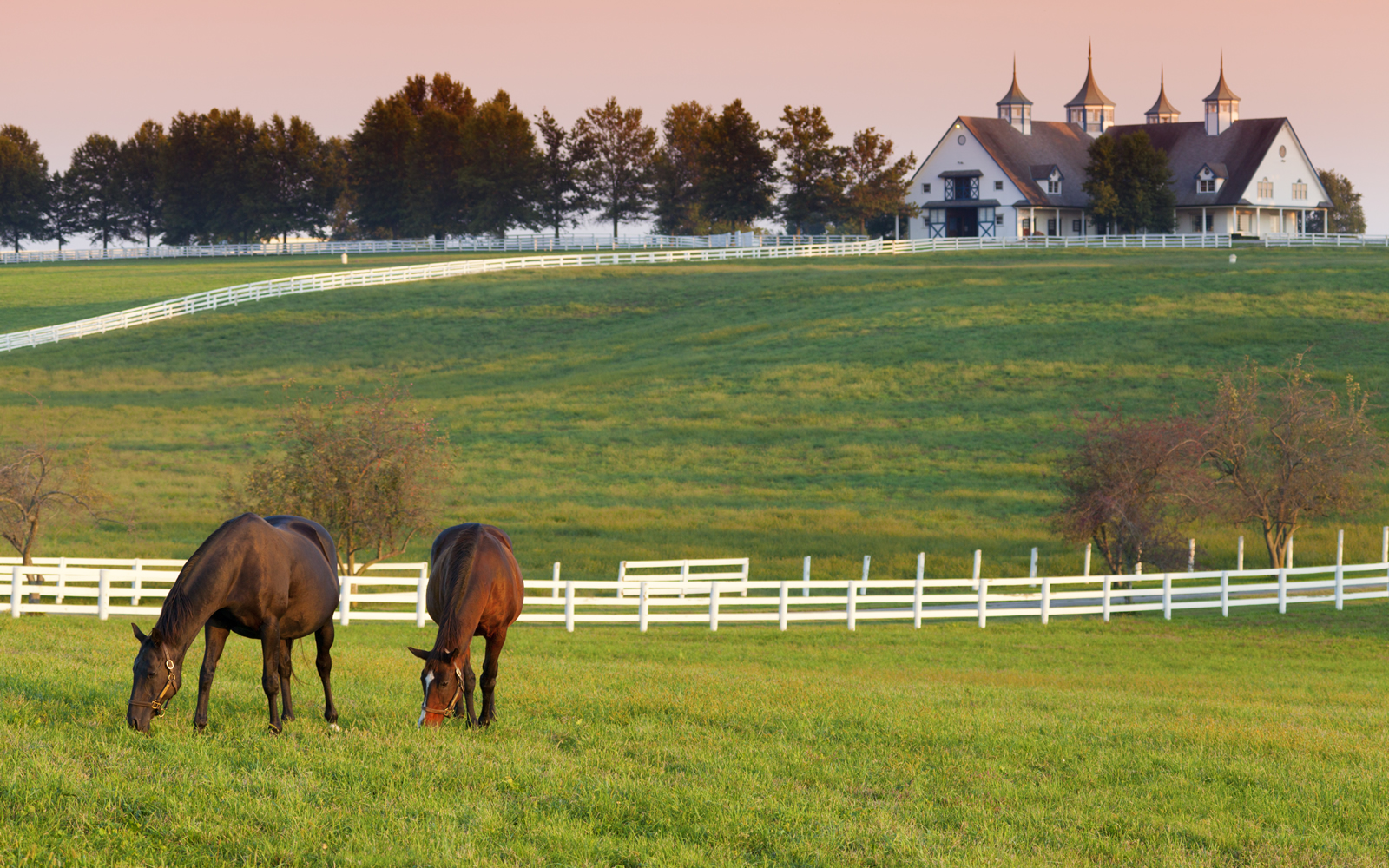 When a locality changes its zoning ordinance, landowners can be left wondering what effect those updates have on their ability to pursue the future development of their property. Generally, under Virginia law, landowners do not have a property interest in anticipated uses of their land or their current zoning classification. As a result, if a locality updates its zoning ordinance, the amendments will generally control. However, in some limited circumstances, a landowner may have an enforceable right to the future development of its property for a particular use. These rights are called vested rights, and protect a landowner against future zoning ordinance updates. Virginia recognizes two main types of vested rights.

The first way a landowner may protect its future development rights is by obtaining a significant affirmative governmental act (a “SAGA”) of approval allowing for the desired uses. SAGAs can include, among other things, the approval of a proffered rezoning, special use permit, preliminary or final subdivision plats, or site plan for a particular use. The landowner must also show that it relied in good faith on the SAGA and incurred extensive obligations or substantial expenses as part of its diligent pursuit of the project. Examples of such acts could include hiring consultants or engineers to develop necessary plans for the approved project. If a landowner can meet this burden, the development rights granted by the SAGA are protected against future amendments or changes to the zoning ordinance for so long as the approval is valid. Generally speaking, subdivision plats and site plans are valid for five years, and development rights granted as a result would be protected for that period of time. However, the General Assembly, on several occasions, has extended the validity of certain approved subdivision plats and site plans beyond the typical five-year period.

Landowners may also be able to claim vested rights if they have relied in good faith on certain written decisions, orders, requirements, or determinations of a zoning administrator or other administrative officer. Such decisions or determinations must be in writing, final and effective for at least 60 days, and the landowner must have materially changed his position in good faith reliance on that decision or determination. If a landowner can make this showing, the use will be protected from future changes to the zoning ordinance, future changes to the interpretation of an ordinance provision, and from approvals that were erroneously made. It is important to note, however, that not all correspondence from the zoning administrator will qualify as a “decision” or “determination.”

Vested rights provide powerful protection for landowners, but successfully establishing such claims is often more difficult than they appear at first glance. If you would like more information about vested rights or would like to discuss your options to protect your development interests, please contact Erin Swisshelm.