In a recently-approved rezoning victory in the greater Winchester area of Frederick County, Virginia, Walsh Colucci secured approval of the One Logistics Park rezoning allowing for a development of 277 acres of land for industrial, logistics park, or data center uses together with a smaller, 12-acre commercial area along Millwood Pike (Route 50) for supportive retail and commercial uses.  Randy Minchew, Managing Shareholder of our Loudoun Office, took the lead on this application and secured its approval. A map and concept plan showing the One Logistics Park approval is attached.  One Logistics Park will also provide a critically-needed regional transportation improvement through the completion of Coverstone Drive from the Frederick County Public Safety Center through the One Logistics Park property to a new full-movement, signalized intersection with Millwood Pike.  It is envisioned that One Logistics Park will provide jobs, tax base, and other related benefits as new business and economic activity continues to come to the Winchester Regional Airport area of Frederick County.

Regrettably, the approval of One Logistics Park was not without citizen opposition and, following approval of the rezoning, an adjacent neighbor filed a lawsuit against the applicant of the One Logistics Park rezoning, the Frederick County Board of Supervisors, and the owners of the land that were a part of the application, challenging the rezoning approval. Walsh Colucci’s land use litigation team, led by John Foote and Matt Westover, employed a strategy involving the filing of a “Motion Craving Oyer,” which was granted by the Frederick County Circuit Court and resulted in the entire rezoning application record coming into the body of evidence before the court.  Based on this body of evidence, which included the staff report, proffers, and related explanations of the sizeable project benefits, the court granted the defendants’ respective Demurrers and dismissed the Complaint without granting the Plaintiff opportunity to amend its pleadings.  Through their quick and decisive work, John and Matt were able to secure dismissal of this challenge within three months following the filing of the initial complaint.

One Logistics Park will now move forward to the site plan process and building of the proffered road improvements to serve the project and Frederick County. 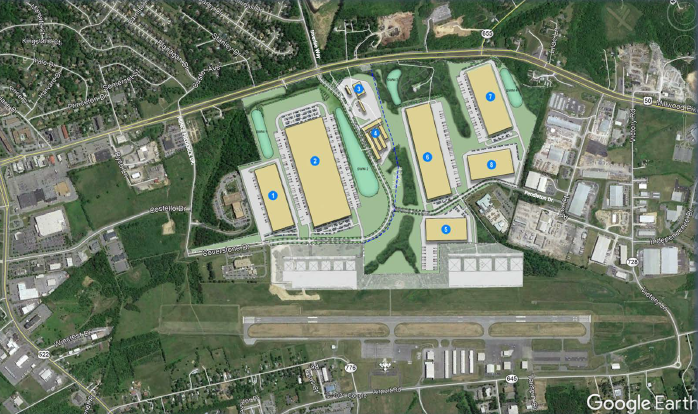 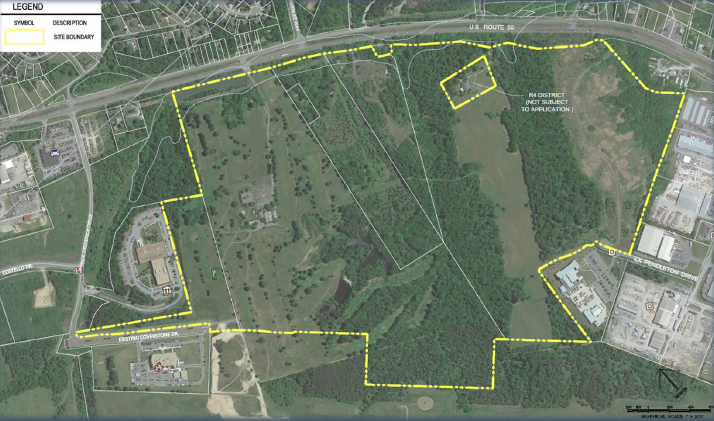