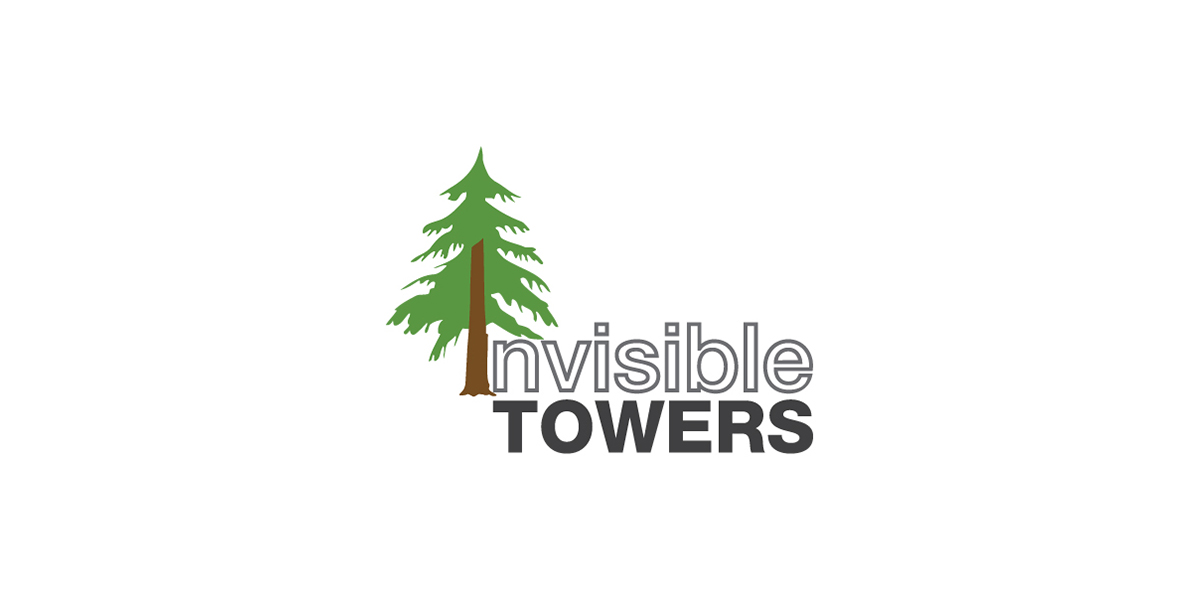 For years the issue of broadband internet access has been a concern for many in western Loudoun. The onset of the COVID-19 pandemic has only heightened the urgency to address these concerns as working and learning from home have become the new normal. The pandemic will eventually subside but the demand for high-speed internet shows no signs of abating.

Delivering broadband internet to a majority of Loudoun’s residents, particularly in the east, has been achieved through conventional methods of hardwire in-ground cables. This conventional method is dependent on infrastructure and a density of consumers that is unachievable, and for many, undesirable in rural communities such as western Loudoun. The need for both high-speed internet, as well as improved wireless coverage is not just a matter of being able to watch Netflix either, there are many areas of Loudoun where its public safety network has coverage issues.

Perhaps no other company is better positioned to address the need for improved wireless coverage and broadband internet while protecting western Loudoun’s valuable view sheds, historic byways and towns, than Invisible Towers. Invisible Towers is a subsidiary of InSite Wireless Group, one of the largest privately owned tower and wireless infrastructure companies in the nation. As its name suggests, Invisible Towers develops communications towers that blend into their surrounding environments such as the Lowes Island Clock Tower in Sterling, Virginia. Using unique product installations that adapt to the surrounding environments they are able to protect view sheds and visual aesthetics while providing safe and reliable service.

At the May 2020 Loudoun County Board of Supervisors Public Hearing the Board unanimously approved a commission permit and special exception to allow Invisible Towers to construct a 195-foot monopole on the Karmen Farm property along Lovettsville Road. The monopole tower will serve Proposed Communications Tower Development Area 1 (“PCTDA 1”), one of seventeen such areas designated for development by the Board back in 2012. As one of the conditions of approval for the special exception, the project will utilize the natural rust colored corten steel to blend into its natural environment.

The provision of reliable wireless telecommunication and broadband service is critical infrastructure for the development and support of rural economy uses, home-based businesses, and the daily activities of residents in western Loudoun. Once completed, the tower will accommodate a broadband service provider as well as space for up to four wireless carriers, providing service to portions of north-western Loudoun including the rural historic village of Taylorstown.

Loudoun office land use coordinator Matt Leslie played a key role in guiding Invisible Towers throughout the applications process, including participating in one of the County’s first public meetings held remotely.

For further questions or assistance on land use matters please contact land use coordinator Matt Leslie at mleslie@thelandlawyers.com or 703-737-3633.