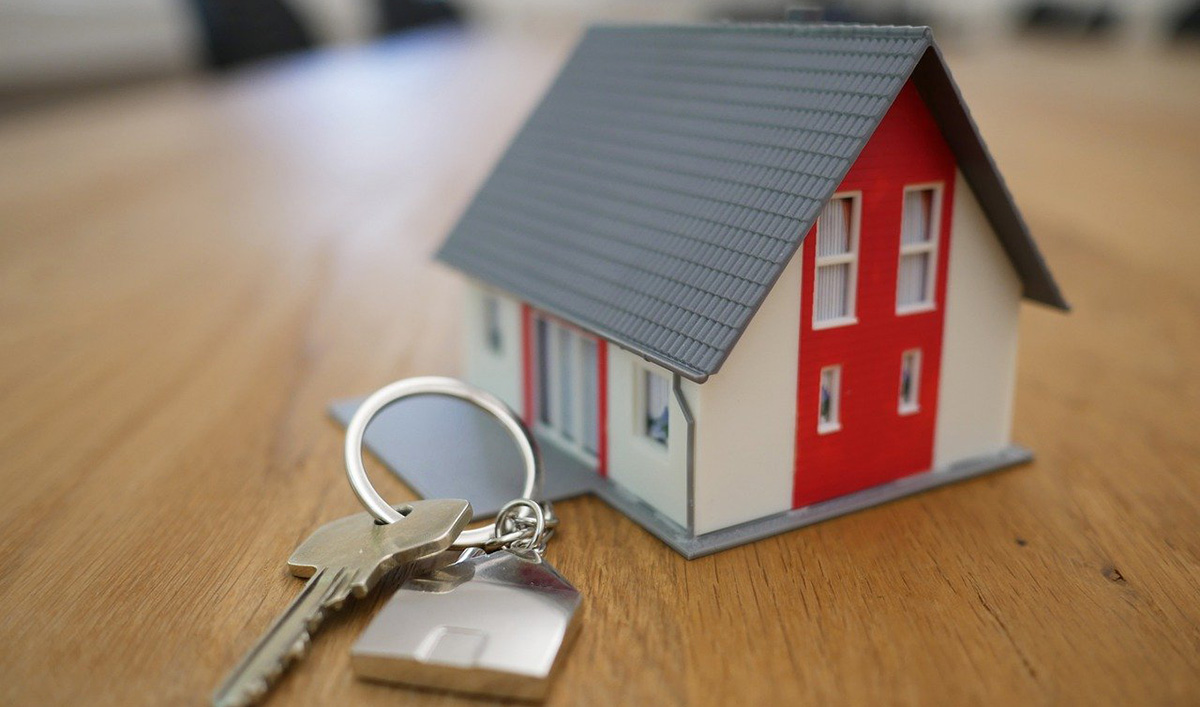 On April 2, 2020, the Supreme Court of Virginia issued an opinion that clarifies and further limits the ability of a foreclosed property owner to rescind a completed foreclosure sale. In Young-Allen v. Bank of Am., N.A., 839 S.E.2d 897 (Va. 2020), a property owner in the City of Alexandria facing foreclosure requested a reinstatement quote from the lender prior to foreclosure. The lender did not respond to that request and, despite the property owner’s request that the lender postpone the sale to give her time to reinstate the loan, proceeded with the foreclosure.

On appeal, the Supreme Court of Virginia affirmed the circuit court’s decision. The Court noted that rescinding a foreclosure sale “is a remedy which calls for the highest and most drastic exercise of the power of a court of chancery—to annul and set at naught the solemn contracts of parties.” The Court also stated that “[g]enerally, a court will not rescind a completed foreclosure sale”.

The Court did note that there are “potential exceptions” to the rule that a foreclosure sale cannot be rescinded. These exceptions include: (a) the failure to properly advertise under Everette v. Woodward, 162 Va. 419 (1934), (b) the sale of the property after the secured debt has been satisfied under Smith v. Woodward, 122 Va. 356, (1918), or (c) when the underlying debt was procured through fraud under Wasserman v. Metzger, 105 Va. 744 (1906). The Court also cited collusion between the foreclosure trustee and the purchaser, along with a foreclosure sale price of such gross inadequacy that it shocks the conscience of the court as grounds for rescission. However, it should be noted that absent any evidence of fraud, a foreclosure sale will not be set aside for an inadequate price alone. Squire v. Va. Hous. Dev. Auth., 287 Va. 507, 519, (2014).

In addition to limiting and clarifying the circumstances under which a foreclosed property owner can seek to rescind the foreclosure sale, the Court also commented upon the liability of foreclosure trustees, thus further clarifying a ruling the Court had recently made in Crosby v. ALG Tr., LLC, 296 Va. 561 (2018). In Crosby, the Court ruled that it may be possible for a deed of trust obligor to file a suit against a trustee of a deed of trust for breach of fiduciary duties not specifically identified in the deed of trust. However, in Young-Allen, the Court ruled that as a baseline premise to any claim against a trustee, the property owner must allege that she suffered actual damages and could have reinstated the loan in order to satisfactorily set out a claim against a deed of trust trustee for breach of fiduciary duty.

The Supreme Court of Virginia has, in recent years, addressed a number of issued related to foreclosure. Young-Allen v. Bank of Am., N.A. may prove to be a valuable tool for foreclosure purchasers facing a challenge to the validity of the foreclosure sale.

If you have any questions about foreclosures or foreclosure sales, please contact John Rinaldi.